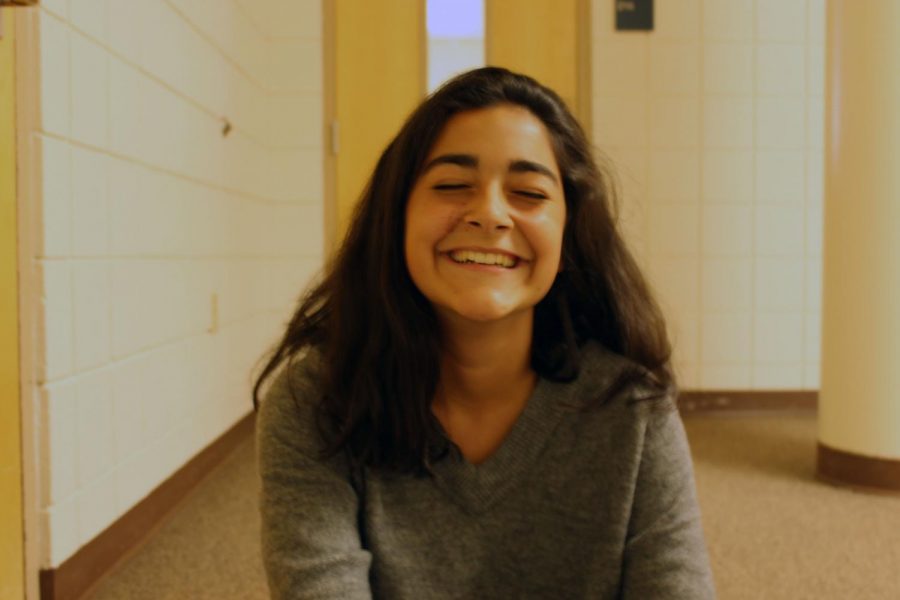 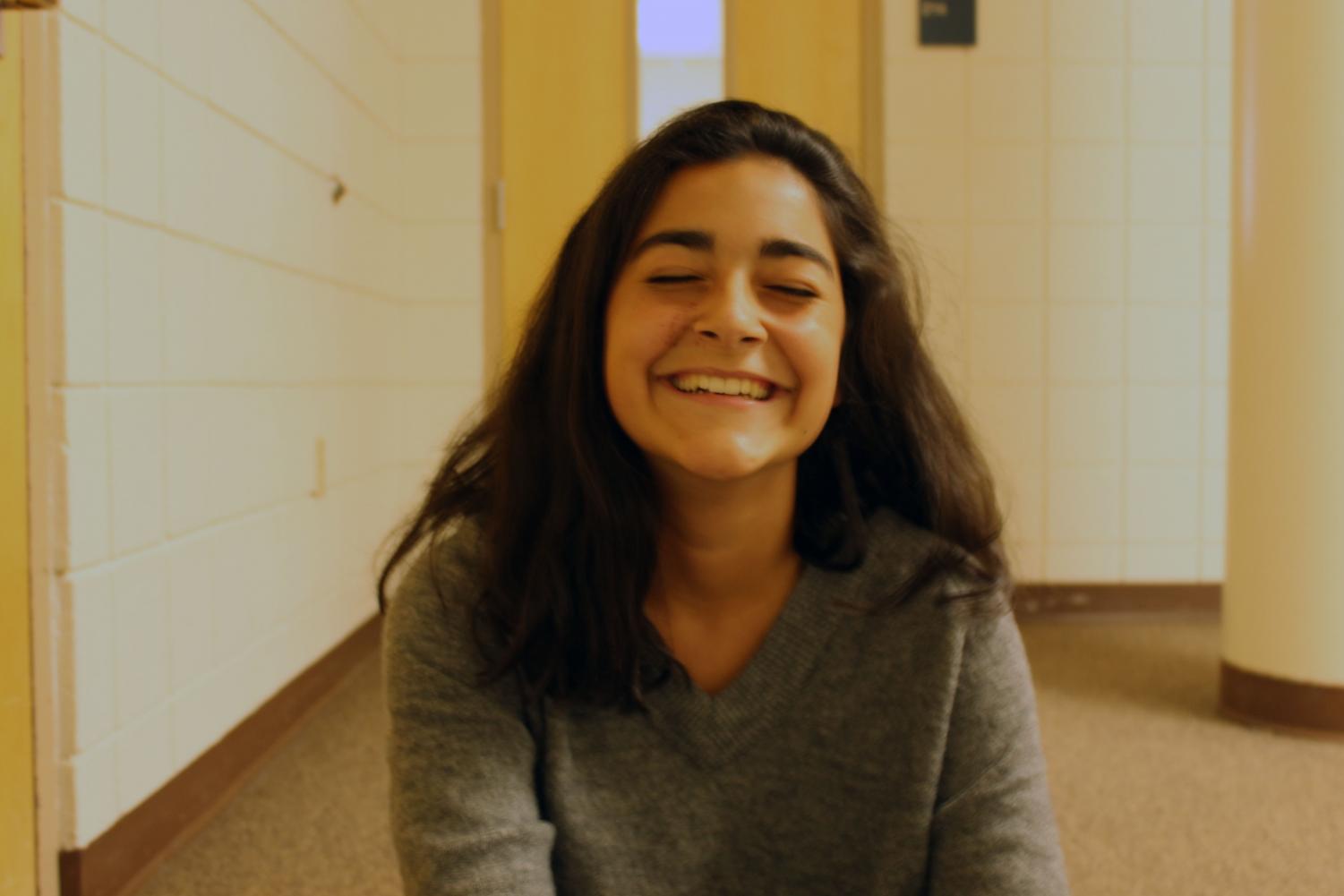 To be a foreign exchange student, you have to be prepared for bad and good things. You have to be open minded and talk to everyone. You have to get out of your comfort zone or you’ll be shy. You have to try not to be shy. I talked to other people that have been foreign exchange students. I asked them how their experience was and for tips. I asked the people in the company that goes with us. I got all those tips and I just used them. I knew a lot of people that were foreign exchange students. Maybe six people. It’s kind of common for people in my area. My two brothers and then some friends were all foreign exchange. They came to the United States or they went to Canada. My favorite memory from here so far is when I get invited to stuff. I feel like I’m making friends. Like the other day after the game, I went to a friend’s house. We went to the football game and then to her house. It was my first football game. It was so cool. I liked the cheerleaders and stuff. I mean, I didn’t understand the game but it was fun. I sat in the Rat Pack and they’re crazy with the horns. There’s hard things, like saying goodbye to your friends and family for a year. I miss my friends and the food the most. I have this friend that I would talk to every day. I go to school with her, I talk about everything with her, and now I don’t get to talk to her as much. It’s hard getting in a completely different thing. Like new family, different school, different type of life. The food and the way of doing things are the most different between Spain and the U.S. Also the schools. Here, it’s more directed to arts. It’s more free. It doesn’t trap you and it’s not as strict. You eat so weird. It’s all fast food and not as healthy. My favorite unhealthy, American food are the Subway cookies. Today in Spanish class, they said a food from Spain. I was like, “Oh, that’s so good!”. My favorite type of food is this type of soup we have. It’s so good and has chickpeas. I used to eat fish every week. The weird thing is, you don’t eat fish. I’ve eaten fish once. It’s weird because I would have it five times a week in Spain. I like fish, I’m suffering. The only thing you can find is sushi, and it’s not that good.