Go vegan and save your health, the planet 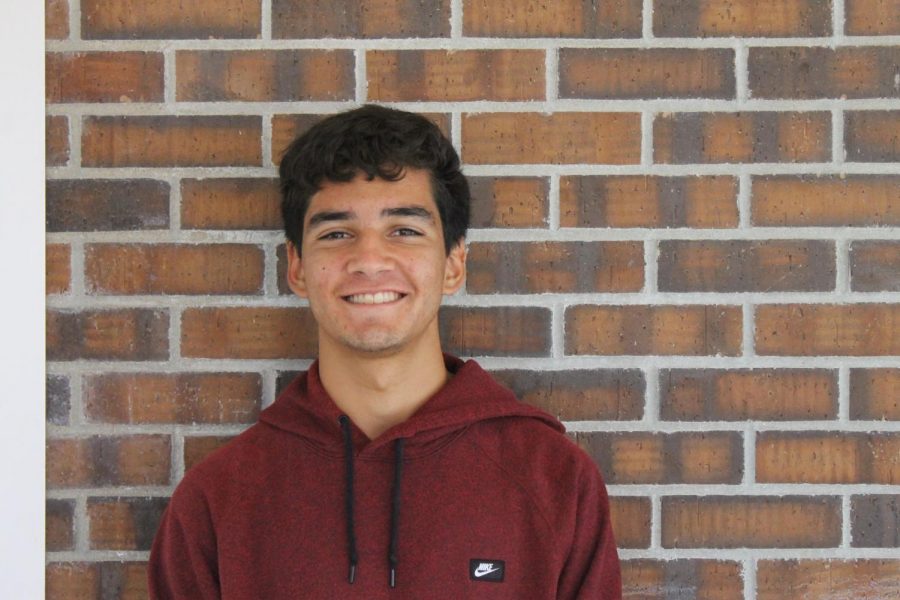 In recent years, debate surrounding the merits and faults of various diet choices has grown increasingly contentious, especially in America.
In 2018, the United States Department of Agriculture(USDA) predicted the average person would eat almost twice the recommended amount of meat, according to the Seattle Times. This prediction came as new evidence surfaced that shows the negative effects of eating animal products, such as findings that meat can cause significant risks of heart disease and cancer. In light of evidence supporting a vegan diet, people should consider cutting all animal products out of their diet altogether, or at least eating fewer of them.
Many have already switched to vegan diets solely because of the numerous health benefits associated with veganism. By 2015, the International Agency for Research on Cancer(IARC) identified processed meat as a carcinogen, a substance that causes cancer. Processed meats include any meat that has been altered from its original form through salting, curing, fermentation, or other processes designed to preserve or flavor food. Processed meats can include meats from pork and beef to poultry and fish, depending on how the meat is prepared. This classification put processed meat in the same category as substances such as alcohol and tobacco, which cause almost 8.5 million deaths annually, according to the World Health Organization. More specifically, the IARC found that eating 50 grams of processed meat a day – the equivalent of four strips of bacon or one hot dog, can increase a person’s risk of developing colorectal cancer by 18%. Red meat was also classified as a probable carcinogen.

Furthermore, consuming animal proteins leads our bodies to produce more of the substance TMAO(trimethylamine N-oxide), which creates dangerous cholesterol plaques in our blood vessels, damaging them. The high levels of phosphorus in animal proteins force one’s body to offset the abundance of phosphorus with a hormone named fibroblast growth factor 23(FGF23). FGF23 has been shown to harm blood vessels, and is associated with heart attacks, sudden death, and heart failure. But being vegan doesn’t just prevent negative health effects – it promotes positive ones too. According to an evidence-based Healthline article, a vegan diet can help one lose weight, improve kidney function, reduce the risk of heart disease, and reduce arthritis pain.

Aside from the numerous personal health benefits associated with veganism, going vegan has lots to offer the environment. Plant-based diets help conserve water. Raising one pound of beef requires 100 to 200 times more water than raising one pound of plant foods, according to an article by Global Citizen. They are also significantly more energy efficient. A study conducted by Cornell University found that animal protein requires eight times as much energy as plant protein to produce.

Despite all of the benefits of veganism, many still choose to consume animal products. For some, the taste of animals products is something they’ve never thought about giving up. Others are turned away by fears of expensive vegan food. However, going vegan doesn’t mean one must abandon their taste buds or go broke. Common items at the center of a vegan diet can often be found at very affordable prices, and informative blogs fill the internet with ways to cook vegan food that is wholesome, frugal, and delicious. In light of all the good things that can come from a vegan diet, people around the world should release animal products from their diets.