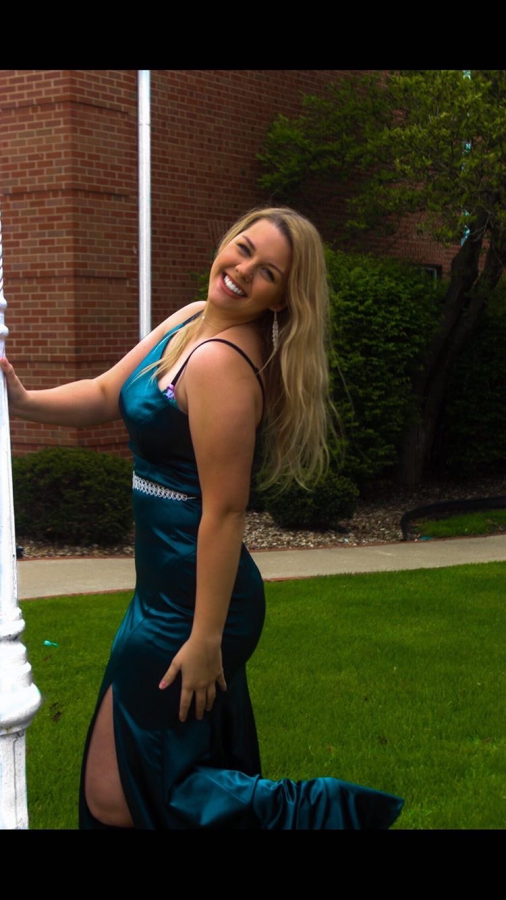 Bella Duckworth, senior, looked forward to prom every year. However, with this year ending so abruptly, she decided prom was not going to be taken away, as well.
Duckworth came up with the idea for seniors to vote for Prom King and Queen candidates and then the candidates would make TiKTok’s about why juniors and seniors should vote for them.
“I was scrolling through TikTok and I thought it would be cool if we had our prom candidates make TikToks videos and post them for fun. The videos would just make it fun and that’s what senior year is about: having fun,” Duckworth said.
Since she already purchased her dress, Duckworth would hate for it to be a useless purchase. Duckworth plans to have a prom later in the summer.
“If the school doesn’t throw a prom, I want to try to set a GoFundMe page and rent some place out and throw our own prom. A lot of people already bought their dresses and we want to wear them,” Duckworth said.
Duckworth bought her dress and wanted to be able to get dressed up on April 18 and take pictures, however, she was unable to.
“I have bought my dress but I can’t pick it up because Macy’s is closed and that is where my dress is being held,” Duckworth said.
Jordyn Barbosa, junior, was sad about prom, but she knows she has her senior year to look forward to.
“I am relieved to know that I still have another year. Nothing better happens between now and then because that’s the only prom I can go to now, Barbosa said.
Even with the stay-at-home order, Barbosa planned to get dressed up and show off her dress before she returns it.
“I’m taking it back to the store I bought but since I am not really wearing it, I’m going to return it so I can have a different dress for next year,” Barbosa said,